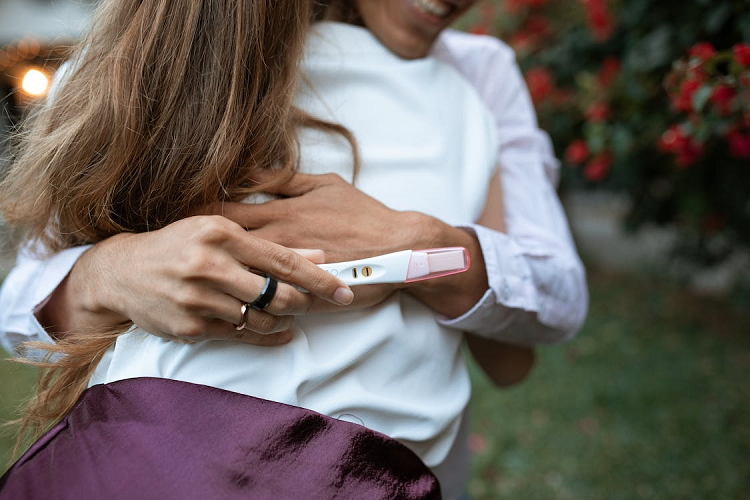 The period of ovulation is usually 2 weeks before the onset of periods. During which the following ovulation signs can be seen in the body of women.

There is a period in a woman’s menstrual cycle, when an ovum/egg is produced from the ovary. This time is called ovulation. During ovulation, the sperm gets mixed with the released ovum to form a fetus (child). A woman becomes pregnant only during ovulation. But during ovulation, a woman’s body gives some signals, knowing which you can take steps to plan your family.

According to a government website that provides information on health information, ovulation is usually 2 weeks before the start of periods. During which the following ovulation signs can be seen in the body of women. like-

In women whose menstrual cycle is 24 to 35 days, ovulation usually occurs two weeks after the onset of periods. In women who have irregular periods, it is difficult to know the time of ovulation.

About two weeks after your period starts, ovulation begins, and your genitals begin to produce a sticky and thick discharge, which is cervical mucus.

Some women also experience abdominal pain during ovulation. Usually, this pain occurs on one side of the abdomen and is a common abdominal pain.

Along with ovulation, there may be some pre-menstrual symptoms. These include breast tenderness or enlargement, bloating, or mood swings. 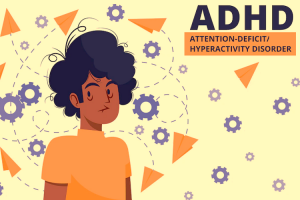 What is ADHD? Symptoms, Problems and Solutions 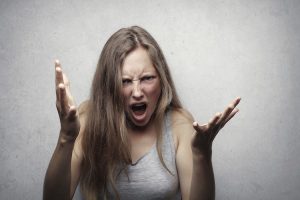 Anger Management: How to Control Your Anger 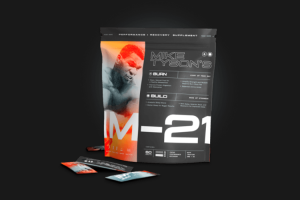 IM-21 Supplement Reviews – Is It Legit? 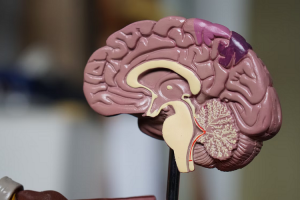 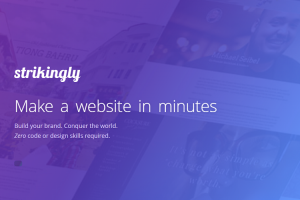 Next post Strikingly Review: Is It Worth Using?
Search
Menu
Social profiles