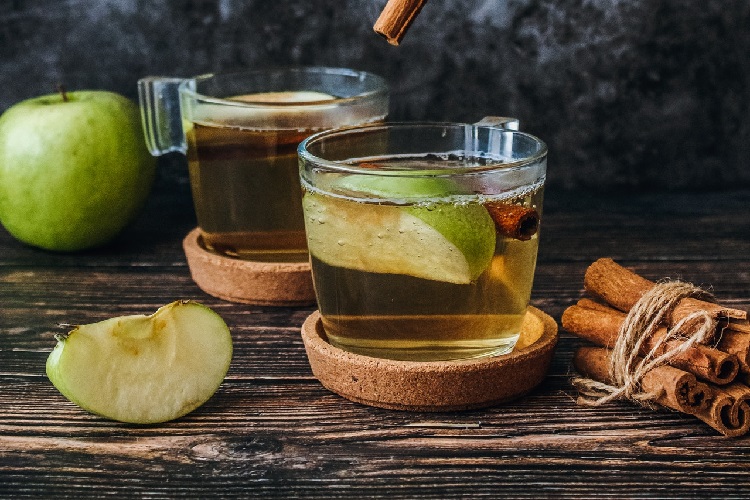 Besides Chewing Gum Day, September 30 is National Hot Mulled Cider Day! While the origins of this annual holiday are unknown, folks have been sipping on mulled cider for centuries!

This delicious beverage is perfect for Halloween or a chilly fall day. Made with apple juice or cider, this drink gets its name from the word “mull”, when means adding spices to heated drinks. Loaded with flavor, this delicious beverage is flavored with all sorts of subtle and aromatic spices. Not only does this drink warm the belly and taste divine, it smells fantastic too!

And if you prefer your cider with a bit more kick, why not add a splash of rum or brandy to your drink? Chase away those winter-time blues with a warm, delicious mug of mulled cider and apple cider recipes, with or without. 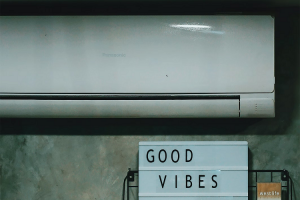 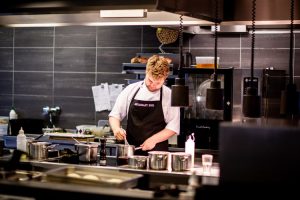 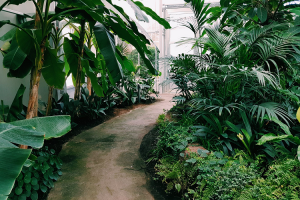 Understanding The Differences Between Plants and Trees 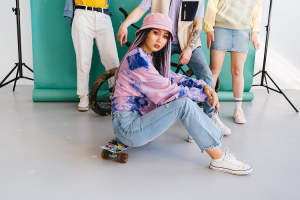 Bucket Hat Size Guide: How to Measure for Hat Size 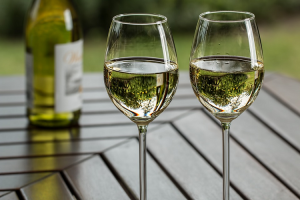 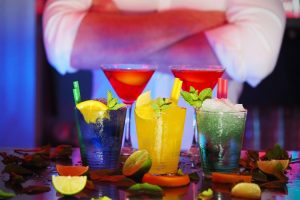 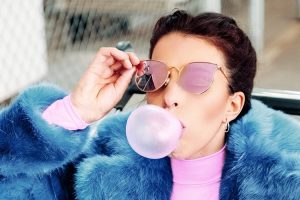